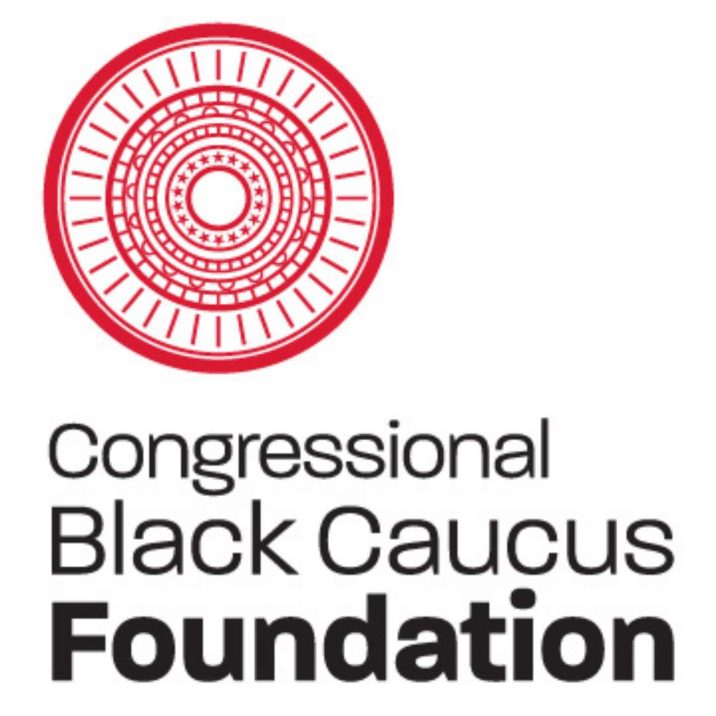 Washington, D.C., July 12, 2022 – Today, the Congressional Black Caucus Foundation, Inc. (CBCF) announced the election of 22 members to its board of directors and Corporate Advisory Council (CAC). The new members join CBCF at a pivotal moment and will help support CBCF’s work to advance the global Black community by developing leaders, informing policy, and educating the public.

“As CBCF continues to evolve, we are excited to welcome diverse new voices to our board and to the CAC,” said Congresswoman Terri A. Sewell, chair, CBCF Board of Directors. “I am sincerely grateful to the board and the CAC for their service and leadership. I look forward to working in partnership with new and current members to advance our mission and the Black community.”

The new members bring a wide array of diverse backgrounds and expertise in a variety of fields spanning government affairs, Fortune 500 companies, and more. Each member has demonstrated a willingness to invest their time, energy, and resources in helping the CBCF achieve its vision of eliminating disparities within the global Black community.

“CBCF is honored and privileged to have these accomplished individuals on our Board of Directors and CAC,” said Nicole Austin-Hillery, president and CEO of CBCF. “We are excited to have their unique and diverse perspectives supporting our work and advancing our mission.”

The Corporate Advisory Council members began their three-year terms on May 5, 2022, are as follows:

John Mason is senior director of government affairs at Altria Client Services Inc. In his role, John manages AltriaPAC, engagement with stakeholders, employee resources in Washington D.C., and strategic planning on federal issues for Altria Group and the Altria family of companies.

Prior to joining Altria, John worked for the United States Department of Agriculture in Rural Development for Utilities in the Administrators Office which supports rural communities in the form of loan and grants for infrastructure programs.