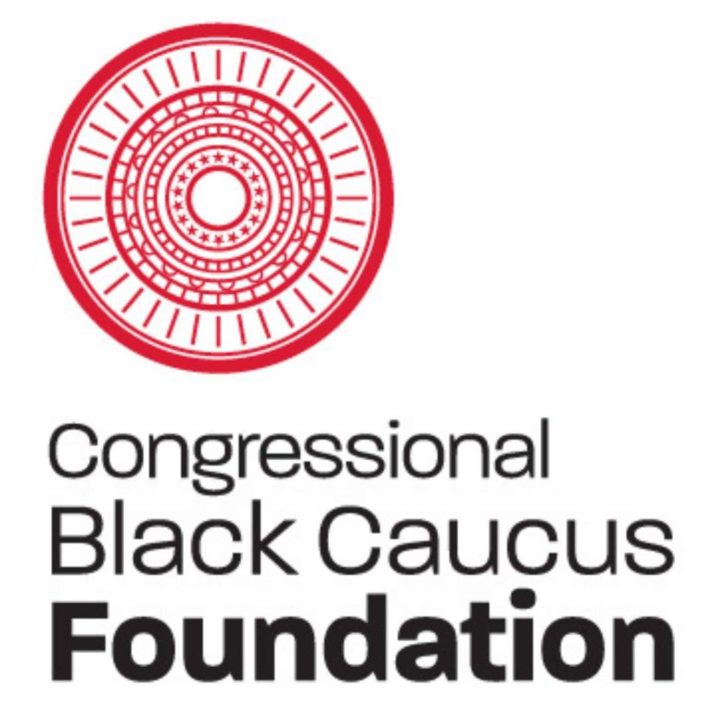 The CBCF Board of Directors, Corporate Advisory Council, and staff mourn the passing of Representative A. Donald McEachin, a champion of equity, a hero, and a relentless advocate for the rights of working Virginians, families, and children in need in Virginia’s Fourth Congressional District.

Rep. McEachin dedicated his life as a public servant fighting to protect the rights of all Virginians and to defend the most vulnerable communities across the country by co-founding the United for Climate and Environmental Justice Congressional Task Force and by being an original co-sponsor of the Environmental Justice for All Act. He also sought to expand the National Environmental Policy Act and introduce new fees on oil, gas, and coal to fund communities transitioning away from fossil fuel economies. Rep. McEachin was a great leader who was chosen by his peers to hold the positions of Regional Whip, co-chair of the House Democratic Environmental Message Team, Whip of the Congressional Black Caucus, co-chair of the Congressional Black Caucus’ Energy, Environment, and Agriculture Task Force, and vice-chair of the Sustainable Energy and Environment Coalition (SEEC).

The congressman also served on CBCF’s Board of Directors and was an avid supporter of the Foundation’s many initiatives.

“Not only was Rep. McEachin a true champion for the communities he served, but he was also a champion for future generations of Black leaders through his service on the CBCF Board of Directors,” said Representative Terri A. Sewell, Chair, CBCF Board of Directors. “I am sincerely grateful to Rep. McEachin for his dedication and leadership. It is my hope that his legacy will serve as an example of what it means to be a true public servant and to put the needs of the people above your own.”

Before his service in Congress, McEachin served as a legislator in both chambers of Virginia’s General Assembly. During his tenure, he fought to protect the most vulnerable citizens by leading efforts to promote equity, curb gun violence, protect the environment, and preserve access to affordable health care as well as African American Burial Grounds.

“He will long be remembered for his strong resolve to ensure the voices of residents in Virginia’s fourth Congressional District were heard during his six culminating years in Congress,” said Nicole Austin-Hillery, President and CEO, CBCF. “We join with the communities he served in the Commonwealth of Virginia and others across the country in extending our deepest condolences to his family, including his wife Colette and their three children, friends, and constituents.”

We greatly appreciate Rep. McEachin’s partnership over the years in furthering CBCF’s mission of advancing the global Black community.