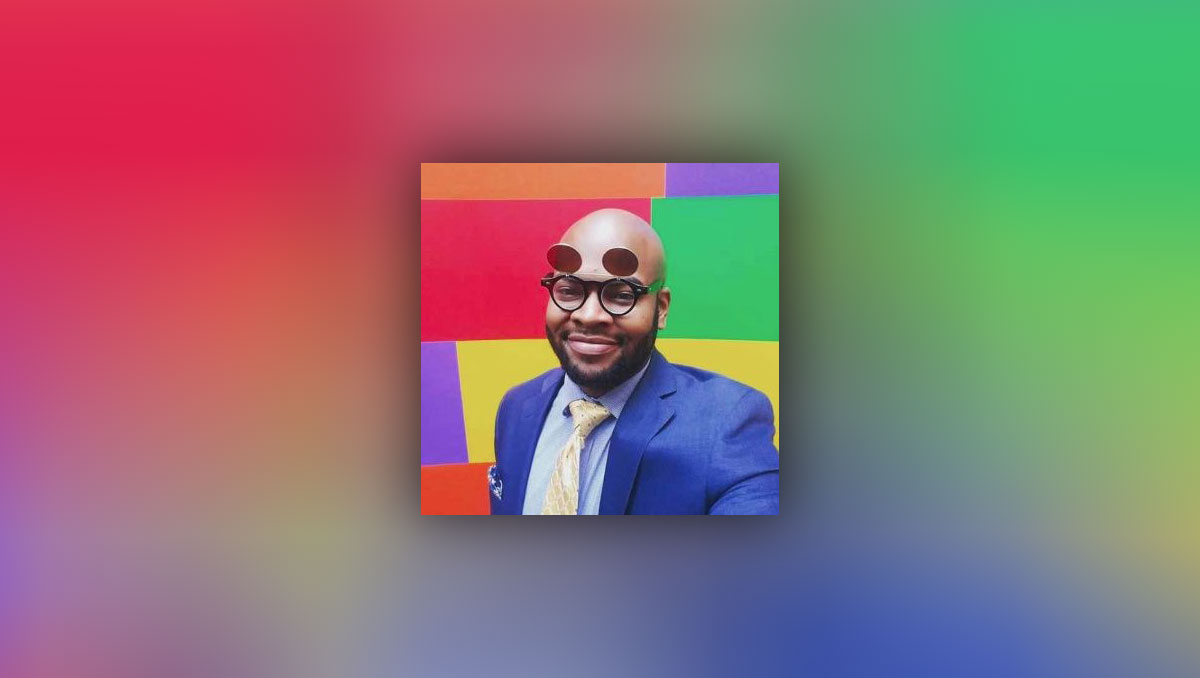 The capital of the United States of America should be in a new master-planned smart city at the center of the country. The government of such a vast area depends to a great extent on communication, both outwards and inwards. This is made more accessible if the seat of government is in a reasonably central location. It has added importance when — as in The United States — a high priority is placed on infrastructure renewal and rural development. A new capital territory (NCT) could be a change to expand economic opportunities for disadvantaged Americans and create a new center of hope.

Why we need a new capital territory?

Washington DC’s location in The United States at one point was in the center of the new republic, and this was fundamental to the growing nation’s democratic principles. A government of the people must be close to the people it serves. As the capital is located in the northeast, it makes it difficult for All Americans to fill connected to the government that serves the populace. This is the primary reason why The U.S.A should establish a new capital city in the center of the country. Building a new capital city could encourage more economic investment and help more Americans on the coasts to move into the hinterland.

The National Mall has run out of space to honor great Americans. Over the past decade, federal investments in capital projects on the Mall have reached about $150 million for National Park Service properties and $333 million for Smithsonian Institution museums, and an additional $262 million for the new African American museum. The national mall’s infrastructure and funding challenges will make it hard to honor underrepresented groups that might want a Smithsonian museum or memorial on or near the mall. If we build a new capital city, we can also create a new monumental core with dedicated space for gardens, and future Smithsonian museums.

The new capital city should be in a sparsely populated area between Denver and Kansas City. The proposed area of the new capital would center on Smith County, Kansas (Figure 1). This specific area was chosen because of its central location, proximity to the Republican River and because of the availability of land. All essential government Departments and the three branches of government will relocate to the NCT. The capital of the New Capital Territory should be a non-offensive name and should connect to being an American. I chose the name Amerigo, naming it after famed explorer Amerigo Vespucci. Vespucci journeys established that Brazil and the West Indies were not a part of Asia but instead were a separate, land mass then known as the New World. The name Americas derived from a Latin version of Vespucci’s name, Americus. Naming the city Amerigo plays homage to both our shared history and where America wants to go in the future.

An international design competition will take place to decide the NCT Master Plan. The NCT site, in the geographical center of The United States of America, provides an excellent opportunity for the creation of a new National Capital which could become the new symbol of the diverse heritage and aspirations of the American people. Canberra, the capital of Australia also held a major design competition for its masterplan in the early 1900s. Walter Burley Griffin won the competition (Figure 2). The NCT’s design competition would look for ideas that connect to a better quality of life for residents and adherence to sustainable development goals. The design principles below are meant as a guide for participants of the design competition.

The new capital city of the United States must be a smart city designed for walkability, sustainability, and economic growth. The NCT needs to have housing for all economic backgrounds so that it can become a place of upward mobility and class harmony. The new capital would need to house government agencies, the three branches of government and military installations. A monumental core in a scale similar to the National Mall should be built to honor great American citizens. The new government buildings should be formed with democracy and transparency in mind. The NCT should also have strict height limits similarly to Washington DC. New design and architectural practices should be used to create a unique capital unlike anything in existence (Caption 3). Caption 3: Example of what a Master Planned community looks like (JDM Partners Rendering)

Citizens of the new capital city will have multiple transportation options to get around. Major boulevards, small streets, and the monumental core will have protected bike lanes. Instead of interstate highways being located into the NCT they will be found on the outside of the city. Visitors will use the NCT’s boulevards and Parkways to enter the city. The initial population of the NCT will not support heavy rail (HRT) or light rail transportation (LRT), so the NCT will get bus rapid transit with dedicated lanes in the median of the NCT’s major boulevards, parkways, and streets. The NCT will be connected to both Denver and Kansas City by rail and a new grand station should be established for the new capital. A new international airport will be built far outside the city; it will be connected to the NCT initially by bus rapid transit and in the long term light rail or commuter rail.

The NCT should be a city connected by linear parks and engaging public plaza’s and squares. The city should feel very green and have a large amount of tree cover. The New Capital Territory should have both a monumental core for memorials, monuments and museum and a large central park for passive uses. Egypt is currently building what will be one of the largest public parks in the world in its new master-planned capital city (Figure 4). Case Studies: Abuja, Nigeria and The New Administrative Capital, Egypt
Many countries choose to move their capital cities for various reasons. Countries usually change their capital cities because they want some degree of political, social, or economic reform. In 1991, Nigeria Africa’s most populated country, moved their capital from Lagos to the master-planned city Abuja because of overcrowding and congestion (Figure 5). Abuja was also deemed to be more neutral for Nigeria’s many ethnic and religious groups. Like my proposal for a new capital in America, Abuja is central in a place that is accessible to all Nigerians. The newest country to relocate their capital city is Egypt. Cairo, home to 19.5 Million Egyptians has become too crowded for the government to function properly. This is due to heavy congestion and poor infrastructure. Egypt’s New Administrative capital is being constructed on a flat stretch of desert between the Nile River and the Suez Canal. The new capital city is currently a giant construction zone, but work is progressing at breakneck speed. It is slated to be larger than Singapore and will eventually be home to 6.5 million people. The government is set to move 34 government ministries, including the presidential complex to the new capital in June 2019, just four years after Egyptian President Abdel-Fattah el-Sissi announced the project. When completed, The New Administrative Capital will be the world’s largest smart city (Caption 6).

Walker, Rose. “Countries Which Have Moved Their Capital City.” The Telegraph, 29 Aug. 2014, www.telegraph.co.uk/news/worldnews/southamerica/argentina/11064008/Countries-which-have-moved-their-capital-city.html.