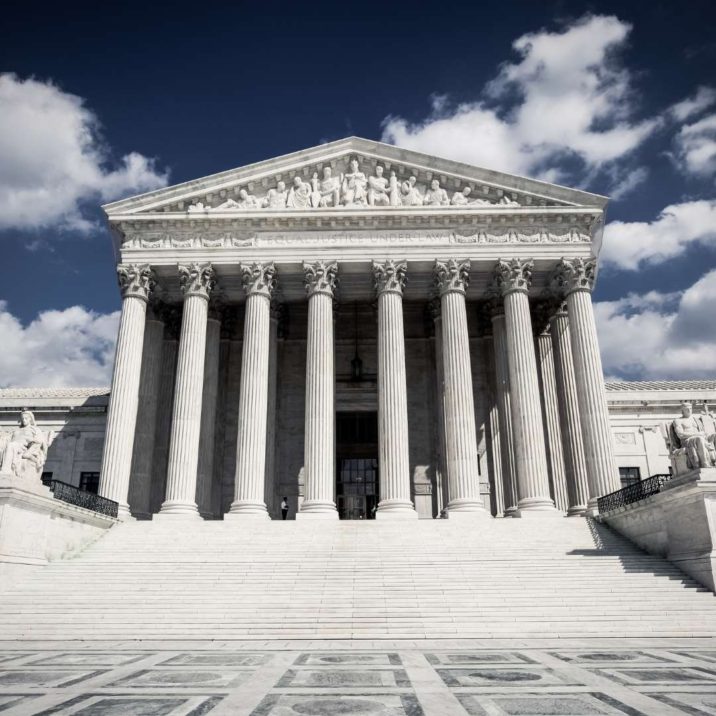 “We are delighted with President Biden’s choice for the next Supreme Court Judge, Ketanji Brown Jackson. This nomination is timely as we end Black History Month, celebrating the contributions of Black Americans and march into celebrating outstanding women for Women’s History Month. Milestones like these have been hard-won by years of back-breaking, often unrecognized work of ordinary women and activists and should be celebrated. This moment is a step along the path towards equality, and even though we have a long way to go, inspiring women like Judge Jackson and this ground-breaking nomination gives us hope….

Ketanji Brown Jackson, an incredibly qualified judge with an extensive background in criminal justice reform, has an impressive resume filled with superb legal credentials, which are the standard for new justices. In addition, her service as a leading expert on federal sentencing policy and noteworthy experience representing low-income criminal defendants makes her a pioneering choice to join the United States Supreme Court….

When confirmed, Judge Jackson will become the first African American woman to sit on the Supreme Court in our nation’s history….

An adept federal judge and Harvard graduate, Ketanji Brown Jackson’s nomination is a significant step toward the culmination of CBCF’s vision of advancing the global Black community. Judge Jackson represents a fresh voice that will invigorate progress for women, and African Americans that many believed was unattainable until now. This will forever be a moment that changed Black and Women’s History. CBCF warmly congratulates Judge Jackson on her nomination.”