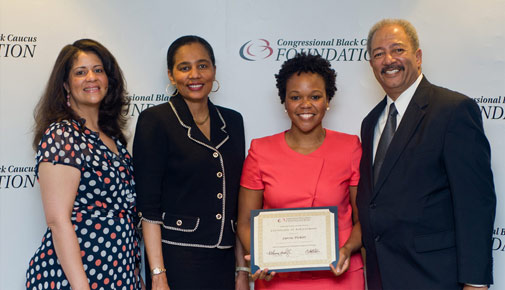 For the last 12 years, New York City or “Gotham City” as I love to call it, has been colored by streaks of yellow, red and white. That would be cowardice yellow, an unrighteous red, cloaked in a very pale white. I refer to NYC this way for its similarities with the fictional city of “Batman” by DC Comics. A city primarily known because of the sinister areas around the base of “Metropolis”, and the rampant and recurring corruption within the city’s civil authorities and infrastructure. Alone, the above colors are beautiful and stunning contributions to the diverse color spectrum. However, when they are overshadowed by a mishandling, misappropriation and misrepresentation of justice, civil and public service they immediately become ugly, useless and even offensive to the human eye.

As in most American cities, these matters of civil concern are far from “make believe.” In a few short weeks, New York City heads into a very intense general mayoral election. The outcome of this election, and of any local election, has the potential to change the very color, face and the overall aesthetic of local city government.

Let me be clear, this is not about crossed colors or parties, but about diplomacy, democracy and integrity. While we are being clear, let us be further honest noting that at the end of any day, as voting constituents we all self identify with those candidates who “look” like us; not only aesthetically, but also politically. This lends itself of course to parties and their varying, associated colors and symbols. However, the best person for the job does not always come wrapped and packaged the way we think they should.

I hope you are following me, as this post is meant to challenge all of us into using critical and objective thinking when we cast any ballot for a candidate. Additionally as conscious constituents we should observe all evidence and aspects of a situation in order to make a clear determination of who the best candidate could be. We should want to hear every argument with OPEN-MINDEDNESS in order to make sure they have covered every base; or at least the most important and critical ones that matter most to us. After all simply voting your conscience or color without REAL critical thinking is as careless as if you picked a name out of a hat, played “rock, paper, scissors,” or rolled the dice. In the end, no one candidate will have all of the answers and undoubtedly will fall short on some promises made. While it may come down to choosing the “less of many evils,” we must all be as astutely armed with as much information as possible. If we are fortunate, who we vote for and who wins, will look like us both aesthetically and politically. Fingers crossed!