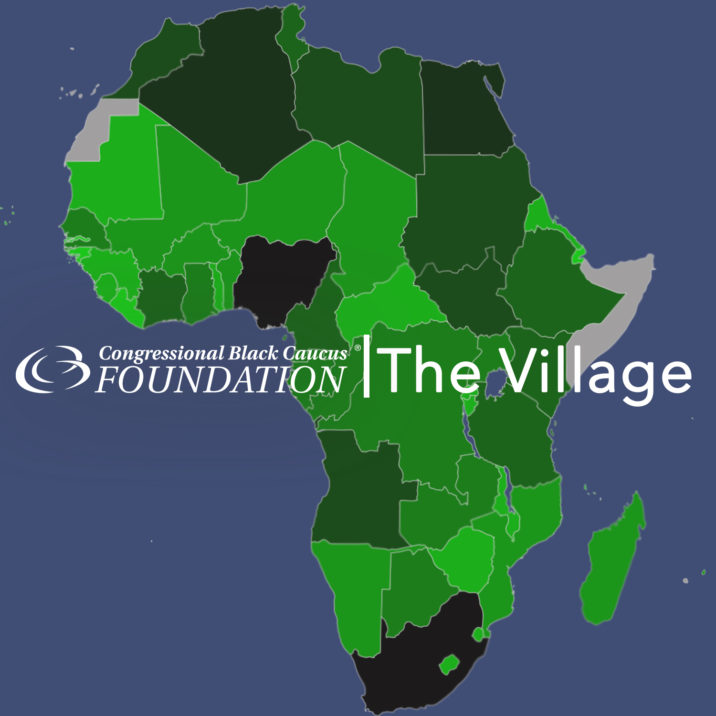 In May 2000, the Economist labelled Africa the ‘Hopeless Continent.’ The magazine coined this phrase because the continent was marred by civil wars and bad governance in the 1990s.  By 2011, the Economist changed its slogan and started using the term ‘Africa Rising.’ The reason for the change was African countries impressive economic growth and good governance initiatives.  According to the International Monetary Fund in 2011, the continent had six of the top ten fastest growing economies in the world with an average of 6 percent growth; however the ‘Africa Rising’ narrative has come under scrutiny from commentators due to low commodity prices, slow economic growth worldwide, and South Sudan’s civil war.  These instances are not a true reflection of the fact that many countries on the continent continue to truly rise.  For example, in April 2016, the World Economic Forum’s assessment of fastest growing economies in the world had three African countries in its top ten with an average of seven percent growth.  In terms of good governance and democracy, countries are making positive strides, as reflected by peaceful elections in Cape Verde as well as Sao Tome and Principe.

Notwithstanding, little or no growth in Africa’s biggest economies of Nigeria and South Africa, there has been growth and opportunities for investments in landlocked countries such as Rwanda and Ethiopia.  African countries are repositioning to interact through regional integration to create opportunities for their citizens.  The East African Community from Ethiopia to Kenya is experiencing a boom in financial services, light manufacturing, and information and communication technologies.   For investors, Africa is on the move with at least 20 countries growing at 6.5 percent in the midst of a global economic slowdown.   A look at the World Bank’s 2017 Doing Business report, which assesses business environments in countries around the world, shows improvements in creating the enabling environment for businesses to thrive.   For example, the average number of days needed to start to a business reduced from 37 to 27.  In addition, the continent is a leading adopter of reforms and Kenya is consecutively among the top 10 improvers.

The 54 countries in Africa have different endowments and socio-economic conditions.  In spite of the global economic downturn, countries such as Kenya, Senegal, and Ethiopia are showing signs of resilience with strong growth numbers.  Despite depressed commodity prices, Nigeria is still an attractive investment destination.   It is in this light that African-American investors and business owners should look into expanding their portfolios to the continent.  The rate of return on foreign investment is higher in Africa than any other region in the developing world.  Mr. Robert Louis Johnson (RLJ) is a prime example of an African-American businessman who diversified his financial portfolio by investing in Africa.  He invested in Liberia’s hospitality sector by opening Kendeja Resort and Villas a 78 room villa styled vacation destination in Monrovia, Liberia.  Furthermore, African-American owned businesses should explore government contracts offered by United States government agencies to provide services on the African continent.

Regardless of the wavering issues that continue to haunt some African countries, substantial gains have been made in social and economic progress.  African-American investors should utilize various United States government agencies such as the Overseas Private Investment Corporation (OPIC) and the Import and Export Bank (EXIM) that are tasked with financing and insuring investments overseas. As the recent global economic slump has exhibited, African policy makers have the opportunity to formulate and implement policies that are not commodity reliant.  Africans want to debate their contributions to the world economy, from innovations like M-Pesa to empowering women through cooperatives in shea butter production.  Focusing on some of the disparities among countries will not change the fact that Africa is rising.