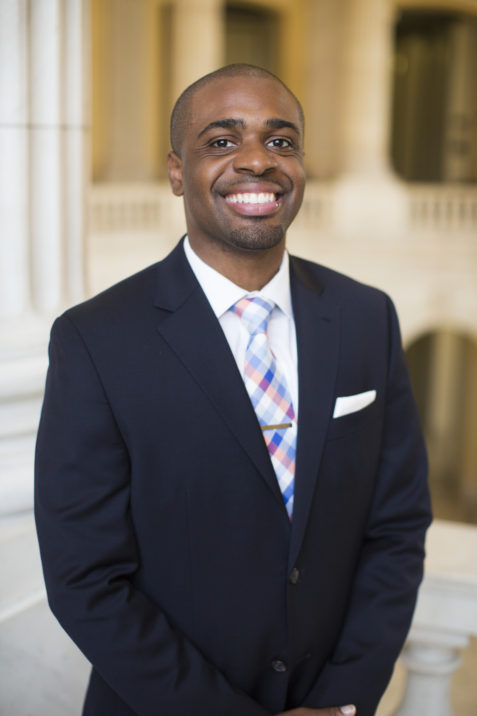 Throughout the course of this general election, candidates from neither major party has adequately discussed national cyber security policy. It is time that candidates tell the American people what their plan of action to counter the increasing amount of cyber-attacks on entities, both public and private. The United States have been shown repeatedly that we are not immune to these attacks.

Hilary Clinton, the Democratic Party’s nominee for the Presidency of the United States, has seen how information from cyber-attacks can be used as a tool to sway voters. The White House publicly stated that entities from Russia “intended to interfere with the U.S. election process” after news broke that a Russian entity released sensitive emails stolen from severs of the Democratic National Convention to WikiLeaks. Not even Government officials are exempt to cyber-attacks in today’s world.

When weaknesses are revealed in government servers, citizens could start to rightfully believe that their information is unsafe online. Anyone who has submitted personal information through the internet through social media, email accounts, or even online shopping is at risk of having their privacy violated.

Cyber-attacks on companies and websites do not only affect the entities, but they also affect the millions of users whose personal information is stolen. Just a few weeks ago, Yahoo informed their users that 500 million user accounts had been breached; the largest data breach on a single website in history. Dyn, Inc., a New Hampshire-based company which monitors and routes Internet traffic, is the most recent victim of a large-scale cyber-attack. Users were prevented from accessing Twitter, Spotify, Netflix, Amazon, Tumblr, Reddit, PayPal, and a handful of other sites. Internet service was affected from the eastern seaboard of the United States to many countries in Western Europe. Both the Department of Homeland Security and the FBI continue to investigate the attacks on Dyn due to their potential lasting effects.

Cyber security issues also pose a risk to the global economy. According to the estimates from the World Economic Forum’s 2016 Global Risks Report, cybercrime cost the global economy around $445 billion. These figures are slated to rise due to the United States’ push for a more global society.

If we continue you to allow candidates to spend more time prepping their wardrobes for debates instead of true plans of action, the United States will continue to be vulnerable to cyber-attacks.  We must demand that our public officials take action to protect our country from harmful hackers. Let us make the United States cyber-safe again.