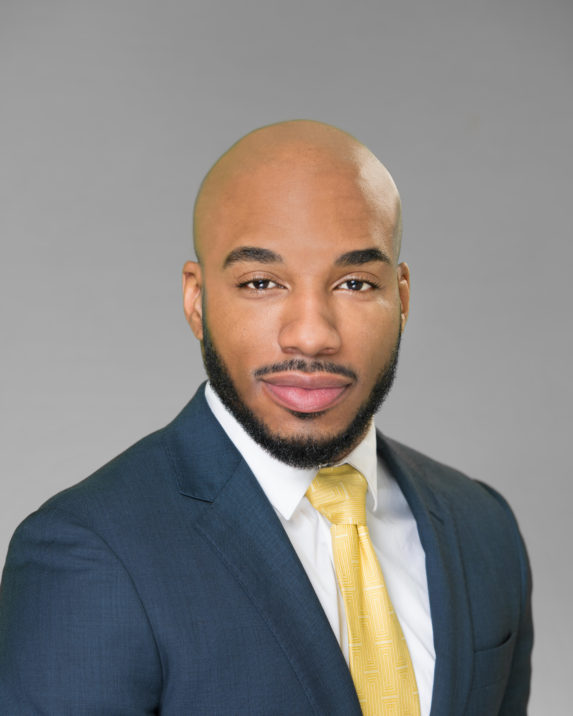 The District of Columbia is the capital of the free world. People from around the globe know Washington, D.C. as a city that is full of powerful influencers, organizations, and politicians. The decisions that are made on Capitol Hill, at the Supreme Court or in the White House affect millions of people outside and inside of America’s borders. The arc of America’s reach is not only long but mighty. While this is to be revered, there is an issue that prevails within the capital beltway that disproportionately afflicts D.C.’s African-American communities. It exists only miles away from the White House and Capitol Hill.

Children are susceptible to the manipulation and false promises that traffickers use to secure their trust and dependency. While anyone can be a victim of human trafficking, it most commonly affects groups such as immigrants, runaway teenagers, homeless youth, and victims of domestic violence and social discrimination. Nationally, 67% of victims of human trafficking are in the care of social service, foster care, or welfare involvement. In their vulnerable states, children are manipulated and targeted by experienced human traffickers. With many of the victims being sold an average of three to five times a night, the majority of the children are never reunited with their families and do not get the opportunity to continue their education. Victims often become powerless because traffickers confiscate their identification and money, leaving them with little to no hope of ever escaping or reclaiming a healthy life. Researchers argue that the reason the issue continues to be a problem and maintains relatively low press coverage is a combination of the influential people involved in trafficking and the enormous profit generated from harboring humans for commercial sex.

In the District of Columbia, trafficking is unique due to the power structures of the city. D.C. is considered one of the most important cities in the world, but it is also a premier destination for trafficked victims. Due to the harsh economic disparities in the city, many victims are lured into trafficking situations to provide necessities for their families. Many impoverished children are vulnerable because their families live in sexual slavery, which is a form of human trafficking that is highly lucrative. In some cases, family members force children into sexual slavery to provide an additional source of income. Another unique aspect of D.C. is the geographic location. D.C. is near other major trafficking cities such as Baltimore and New York. With proximity to these cities, traffickers can move victims quickly. The majority of victims go undetected, and traffickers rarely are brought to justice. Another reason human trafficking can thrive in D.C. is that it is one of the nation’s top tourist destinations.

In some cases, foreign nationals bring victims of human trafficking disguised as tourists into this country to be sex slaves. Such scenarios are very intricate, often difficult to detect, and can cause many victims never to be found due to the elaborate underground networks of human traffickers. It is crucial that all parts of human trafficking are assessed to create a sustainable approach to the eradication this problem.

If we are to put an end to human trafficking in D.C. and across America, we must invest in programs that work to give children and families caught up in economic hardship a way out. For example, the Congressional Black Caucus Foundation, Incorporated provides scholarships, housing, and Capitol Hill internships for young aspiring African-American professionals. CBCF creates a pipeline for young adults to have a better ratio of success in their professional and personal life. Programs like this are pertinent to America’s economy, as well as the people who dwell within its borders. Protecting our future, and our children start and end with us. As American citizens, we have the power to change the narrative and end the prevalence of human trafficking in D.C., and across America.