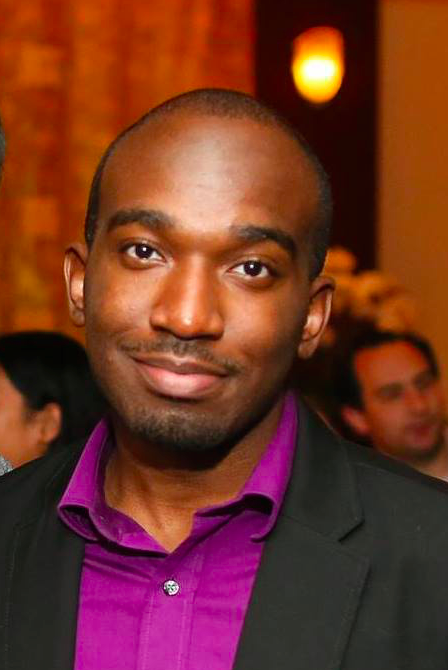 The Congressional Black Caucus Foundation, Inc. (CBCF) will be hosting its second Economic Summit on May 6, 2016 in Berkeley, California. With the theme of, “Capital Wealth Creation in Business and Technology”, for many folks here at the Foundation money has become a hot topic of conversation. Now, while it’s definitely important for us to be involved in the macro level work that we hope to accomplish with the series of economic summits, there is also much progress that we can make with our own wallets that, in the short and long term, can make major impacts on our communities.

First, it’s important for us to know a bit about black business landscape across the country. According to black business.org, in 2015 there were over 2 million black owned businesses—some large and some very small—in the United States. The DMV is a host to much black business buzz, with two of its cities making the list with the highest ratio of black business. Baltimore (#1) and Washington D.C (#3) boast numbers of over 35% and 28% of total businesses that are black owned, with Atlanta, Milwaukee, and Kansas City, MO rounding out the list.

According to a study by the Nielsen Company, by 2017 African Americans will command a collective 1.7 billion dollars of buying power. However, studies have also shown that a dollar circulates for only a short period of time within the black community (often as low as a few hours). With a primary initiative of Improving Economic Opportunities for the black community, CBCF’s Center for Policy Analysis and Research (CPAR) will seek to better understand how the black community influences, and is influenced by, our nation’s economy.  Our goal is to inform policy that will enhance the potential for black businesses and consumers to thrive. What motivates black consumers to patronize black-owned business? What policy changes can be made to increase the likelihood of success for black businesses? We look to explore all of these questions, as well as models for best practices, in the near future.

Just as there have been intentional efforts to dismantle the stability of the black economic block (think black Wall Street), we must work together purposefully to ensure increased financial success. CBCF is up to the task. At our second Economic Summit we’ll be exploring opportunities for fostering organic partnerships in the financial services and technology sector, in order to promote capital access, entrepreneurship, wealth creation and large-scale investments in businesses owned by underrepresented groups.

I’m clear that it’s not all about the dollar signs, money does matter. So let’s work together to make that money work (work, work) for us.