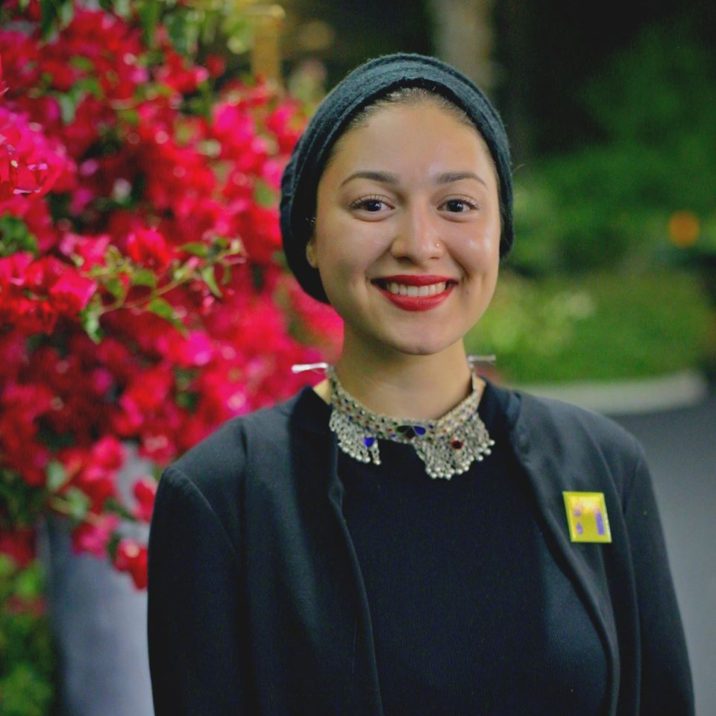 Jarring. Engaging. Riveting. These were the words that came to mind as Sheila Jackson’s voice opened the 48th Annual Legislative Conference in Washington D.C. As an ally, I was uncomfortable attending the conference at first, clapping madly at the speakers in a privileged front-row seat, knowing that these discussions were sacred to persons of color. Fortunately, Representative Jackson subsided my doubts and urged us to “surge on everyone else’s behalf” and especially those who couldn’t make it. Allies from all over came together at the Walter. E Washington Convention Center with the purpose of advancing the lives of Black people in the United States, and it was marvelous.

The deepest conversation on colored politics came from Sybrina Fulton, mother of the now deceased Trayvon Martin. Her humanity and optimism captivated the audience’s heart when she vulnerably told us that she was not a courageous person, but a grieving one. Her son, like many other young Black individuals in the United States, was shot and killed with deadly use of force. Despite Black people making up ​13 percent​ of the general population, they are killed at nearly twice the rate of other racial demographics by law enforcement officials. As opposed to mobilizing for revenge, Sybrina begged us to channel our grievances into activism that stands behind justice. For Sybrina, it was never about Trayvon’s politicized hoodie in the media or the election of the first Black president. For Sybrina, it was about inducing a cycle of change that spoke to all people and not just persons of color.

In fact, Symone D. Sanders spoke about presidential elections not being enough for systemic change. In her words, “we can’t just say we need to show up to the voter polls and then everything is better.” The conversation does not cut short at a Black presidency, but must pervade through the corporate, commercial, legislative, and entertainment industries too. Given that ​10-60%​ of Black constituents reside in over twenty states, shows that with a mobilized front, the Black and African American community has the power to legitimately shift the course of racial politics in the U.S.. Conferences such as the Annual Legislative Conference show that this potential is not only possible, but a reality where representatives like Stacey Abrams and corporate analysts like Monica. J. Turner live everyday. To reiterate, Senator Harris echoed the need for representation and bluntly said there are “rooms we enter that are filled with people that don’t look or operate as we do.” This isn’t surprising considering that there are only four black CEOs in the biggest Fortune 500 companies like JC Penny, American Express, and ​McDonald’s​.

Another deeply stressed topic was Black representation in elected positions. Black female legislators in particular have a harder time being trusted. Statistically speaking, senators such as Harris and Booker have higher rates of winning elections simply because their skin is lighter and deemed less of a ​threat​ to the general public. This is not to say that the gains of the senators mean nothing to the advancement of persons of color, but it is to say that a salient bubble of contention exists around their achievements because skin color is inherently political. Regardless, the resilience of these beautiful women stood as a beacon of excellence to all. The final remarks left me grappling with the nature of racial politics in the United States today. The thoughts bounced off the walls of the National Town Hall provided for conversation that will bravely manifest itself for generations to come.