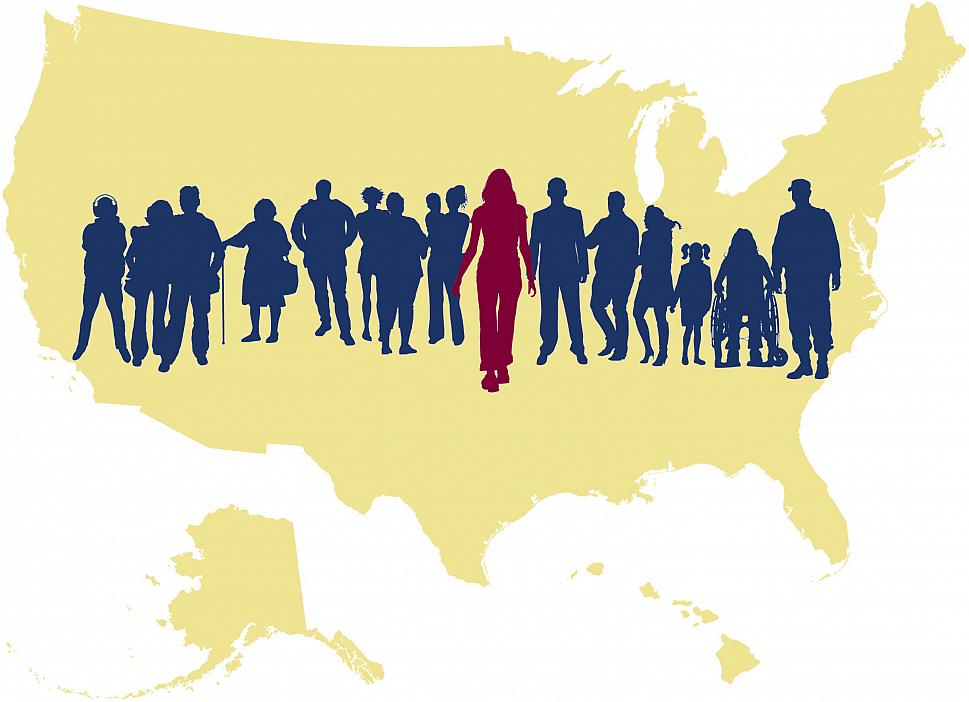 The Precision Medicine Initiative, the Federal Government’s investment in Genomic Medicine, is a bold new research effort to revolutionize how we improve health and treat disease. It is the next trillion dollar industry President Obama jump started with a $10B Federal research investment ($2B already approved). Based on the awards of the first grants, the same institutions will be involved in the research and the same people will economically benefit. Simply put, large medical institutions will conduct the research, biopharma companies will develop new products and services, as a result of the research, and many African Americans will use Medicare and Medicaid to buy the treatments and the African American community will not benefit as a whole! As a result, the Federal Government has again has directly contributed to income inequality.

Make no mistake, in the 21st Century, wealth is created by long-term government research investments. The private sector, ending at Wall Street, simply takes the results of the research and commercializes it to create companies from Intel, Microsoft, Google and Genentech. Interesting enough, African Americans from Dr. Mark Dean at IBM to Emmitt McHenry at Network Solutions contributed to the development or had a hand in, the creation of these next generation products. What they did not have was the infrastructure (risk capital, production, and marketing) to convert new technology into next generation companies. The recipient of research and development dollars is the predictor of who will own and create new wealth.

How can the African Americans participate in this next generation of technologies by owning part of the research which can help create next generation industries and good paying jobs for our community? It starts with ensuring our HBCUs get their fair share of Federal Government research dollars. For example, the first part of the Precision Medicine Initiative is the recruitment of the Million volunteers that will make up the Cohort. The Cohort is representative of the variations in the American populations and has a $130M budget https://www.nih.gov/precision-medicine-initiative-cohort-program. The HBCU Medical Schools should be given the mission of recruiting the African diaspora targets. Next, we need to structure our HBCU Medical schools properly so they can retain their researchers and do business with government and industry. Then, we need to create partnerships with both minority business enterprises and the biomedical industry to maximize the opportunity that African Americans can own next-generation industries. Finally, we must work with local governments to create incentives for next generation industries to locate in every community and provide new economy workforce development programs preparing workers for these new economy companies.

President Obama is leading America into the next trillion dollar industry. It has the potential to create economic opportunities for every community. African American leadership’s policies must focus on the inputs (who receives R&D investments) to create wealth in addition to the outputs of economic inequality (poverty and incarceration) to prepare our community for the 21st Century global economy. The American education system has produced supremely trained African American physicians and biomedical researchers. We must now properly structure and leverage their expertise to focus their skills on creating next generation companies and sustainable economy within the African American community. When we do this, the African American community can close the wealth gap and create more sustainable communities because ownership is of the community. Properly implemented, the Precision Medicine Investments can help every American community create economic opportunities and make America more globally competitive.