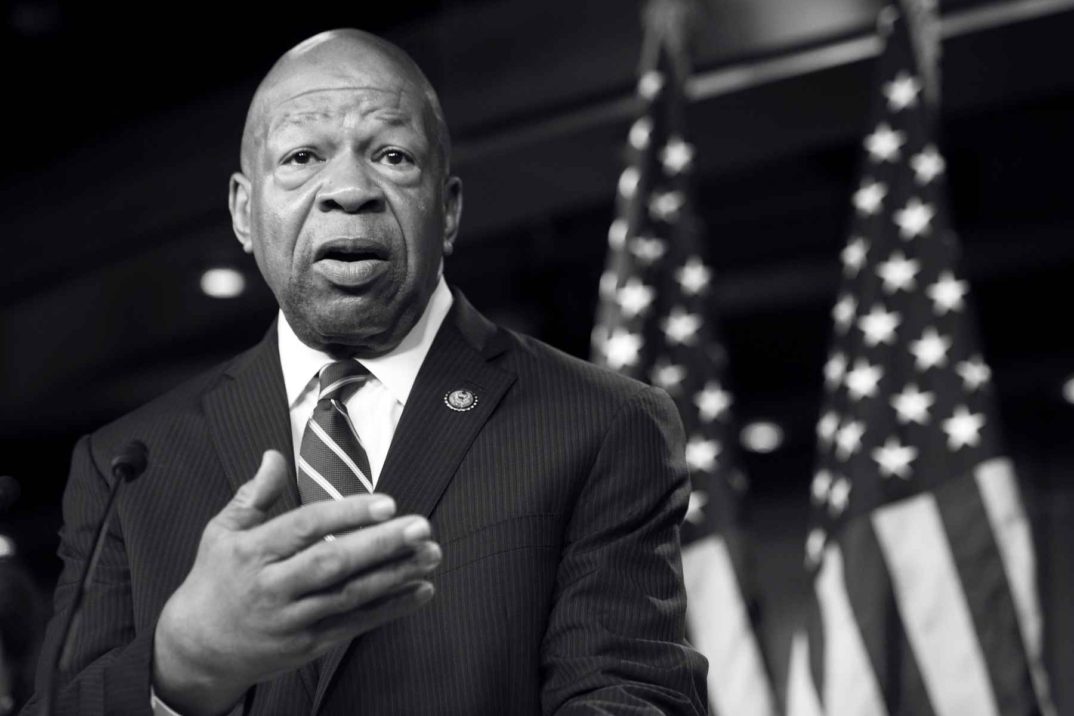 CBCF President & CEO David A. Hinson issued the following statement on the passing of Congressman Cummings: “The CBCF Board of Directors, Corporate Advisory Council and staff collectively mourn the loss of House Oversight and Reform Committee Chair and Congressman Elijah E. Cummings. He passed away this morning.

“Since 1996, Congressman Cummings has represented Maryland’s 7th District as a member of the U.S. House of Representatives. Prior to joining Congress, he served in the Maryland House of Delegates for 16 years and became the first African American in Maryland to be named Speaker Pro Tem.

“Rep. Cummings was a true champion for justice and dedicated his life to empower the citizens in his district, and people across the United States and the globe. His life’s work literally fulfilled CBCF’s mission to develop leaders, inform policy, and educate the public.

“The congressman previously served on CBCF’s board of directors and was an avid supporter of the Foundation’s many initiatives. This summer, he charged CBCF Congressional interns to ‘make a difference’ and ‘save this [our] democracy’. Earlier this year, he generously allowed CBCF staff to interview him for the AVOICE Heritage ‘Who I Am’ video. CBCF will dearly miss this influential and pioneering lawmaker who helped transform his district and facilitated fundamental change. As a member of Congress with a full schedule, he made time to support CBCF and showed up when it mattered and where it counted. His eyes were ALWAYS on the prize and we will be forever grateful for his inspiring words and the countless treasures he has gifted us over the years.

“We join others across the nation in extending our heartfelt condolences to his family, friends, colleagues and constituents. May he rest in power.”