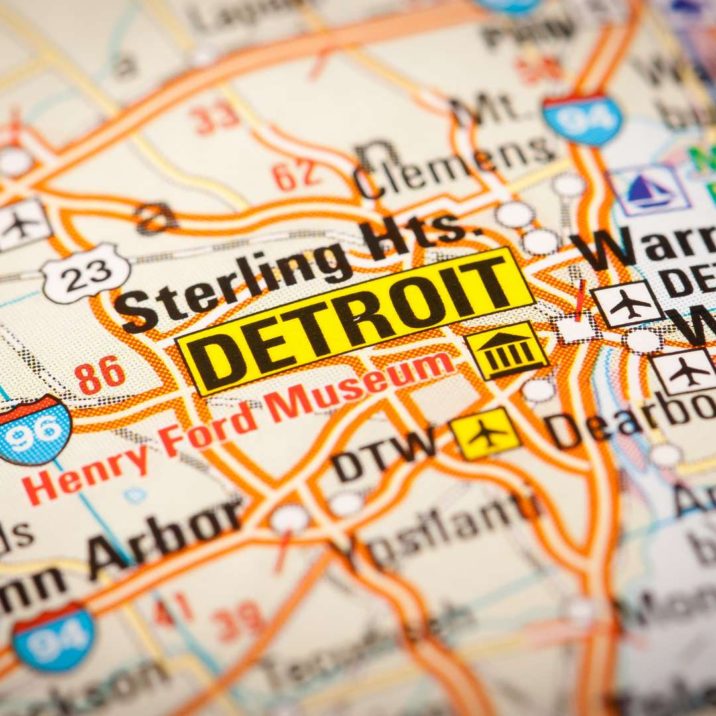 Detroit, MI – Today the Congressional Black Caucus Foundation, Inc.  (CBCF) and the National Racial Equity Initiative for Social Justice (NREI) announce their first-ever in-person community conversation on understanding the Detroit public safety historical landscape and answering the question of where do we go from here on Making Safety Public? This event will be held in Detroit, Michigan on Saturday, April 23, 2022, at the College for Creative Studies, 460 W. Baltimore Street. Registration for this community conversation is free and open to the public.

This Detroit-based event will kick off a planned series of equity-oriented community conversations throughout the United States. It will highlight the current work and activism in Detroit, Michigan, and inspire dialogue between legislators, policymakers, activists, and community members that will lead to concrete, actionable steps.

“We are thrilled to launch this exciting new chapter of work throughout the United States. Our goal is to combat systemic injustice and advance racial equity, human rights, education, and economic development opportunities for the Black community. Through our community conversations in Detroit, we want to expose the injustices faced by Black communities and encourage informed engagement on the policies our communities need to advance,” said President and CEO, Nicole Austin-Hillery.

According to a 2021 study by the USA Today Network and the Suffolk University Political Research Center, 1 in 5 Detroit residents (19%) cite public safety as the biggest issue facing the city, second only to education, named by 23%. However, Black residents ranked crime at the top of their list of worries. Many community organizers assert that instead of making significant allocations to policing each year, the city should instead invest in alternatives like violent intervention programs and increase the number of restorative justice programs and mental health facilities.

Olajumoke Obayanju, Director of NREI said “Detroit has continued to grapple with devastating impacts of Black male homicides, especially among young people, coupled with historic socio-economic barriers such as poverty, joblessness, and access to quality healthcare. To achieve public safety in Detroit and nationally, there must be a deliberate unification of efforts from system actors, communities, and legislators. Public safety is more than policing, public safety requires an examination of a community’s criminal justice, education, health, and economic systems. We need all Detroit leaders at the College of Creative Studies on April 23rd to talk about how we can create actionable steps that will lead to tangible change for the Black community.”

U.S. Representative Brenda L. Lawrence said, “For far too long, an alarming lack of oversight on critical issues in the Black community has led to devastating impacts for families across Michigan. I am proud to work with my colleagues in the CBC and CBCF to eliminate decades of injustice. We don’t need another march. We don’t need another hashtag. We need action.”

Registration for NREI’s April 23, 2022, community conversation is free and open to the public. Registration is required and all attendees must be fully vaccinated with a booster shot and must complete the vaccination verification process in advance of the event. Masks will be required when not actively eating and drinking. The official hashtag for the Detroit conversation is #CBCFNREI.